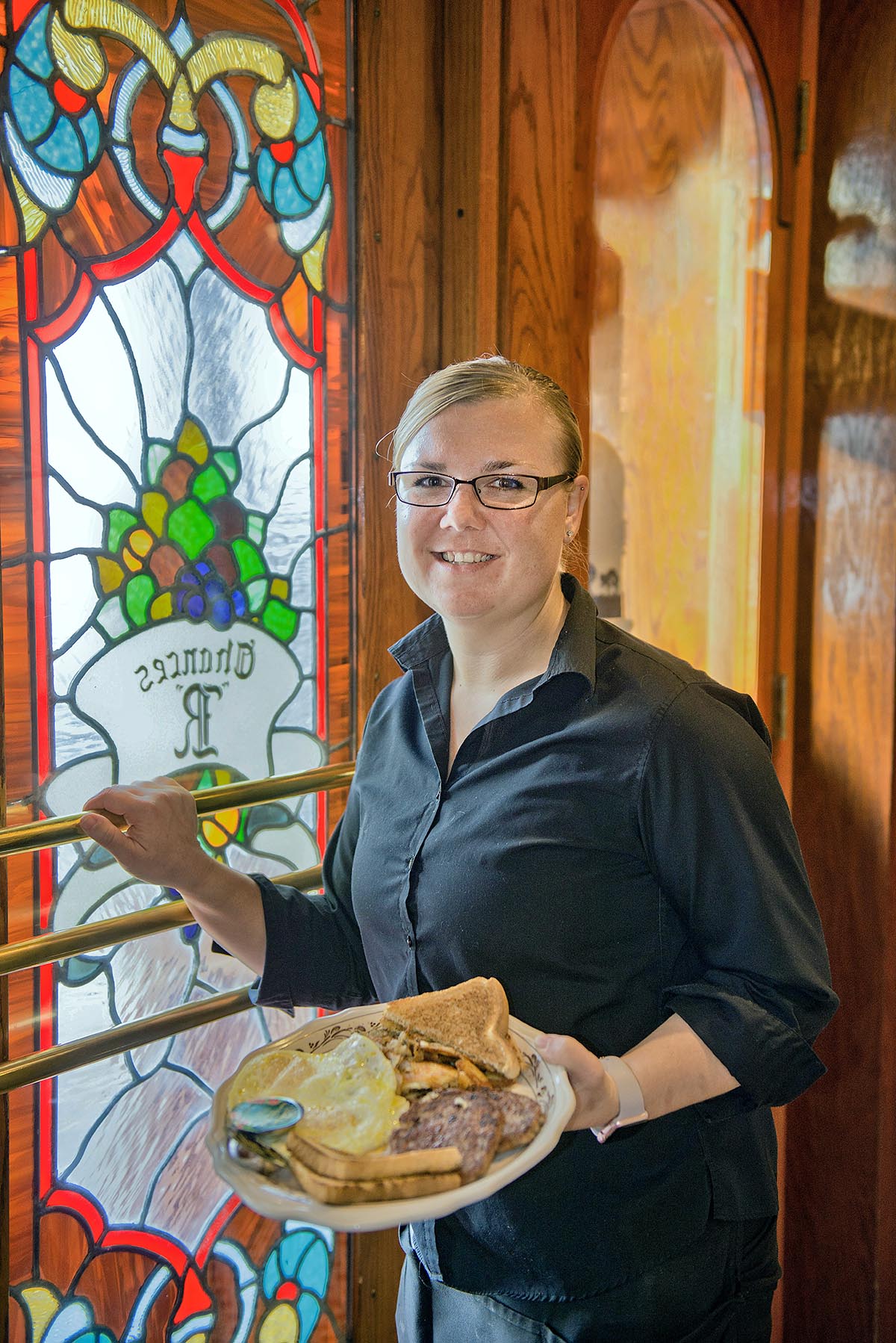 A water tower painted like a colorful hot air balloon greets visitors to York, a city of nearly 8,000 between Lincoln and Grand Island on I-80. The city of York is the largest community in York County and is home to York College.

The Clayton Museum of Ancient History is a treasure that could be at home in New York City, but instead is on the York College campus. This museum has artifacts from Mesopotamia, an exhibit on Ancient Rome including a rare helmet, tokens from the Coliseum and a replica siege machine; and a reproduction of Jerusalem’s Western Wall. The museum is kid-friendly and hands-on. Youngsters play make-believe in an ancient house and become junior archaeologists on a recreated dig. 1125 E. Eighth St. (402) 363-5748.

If you’ve ever wondered what 1 million marbles look like, and even if you haven’t, roll into Lee’s Legendary Marbles. This is one of the world’s largest collections of spherical sulphides, European swirls, onionskins and other marbles. Lee Batterton’s eclectic collection includes radioactive uranium marbles and a single sphere worth $25,000. 3120 S. Lincoln Ave. (402) 362-3320.

Family Aquatic Center is a popular summertime hangout. In addition to the 50-meter, eight-lane lap pool, there are water slides, climbing walls, deck geysers and a zero-depth area with spray features. Open daily in June, July and most of August. 2222 E. 14th St. (402) 362-2613.

Learn more about York by contacting the York County Convention and Visitors Bureau at yorkvisitors.com and (402) 362-4575. 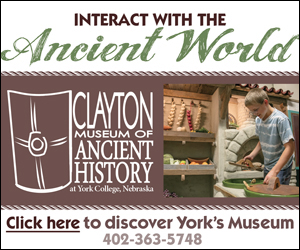 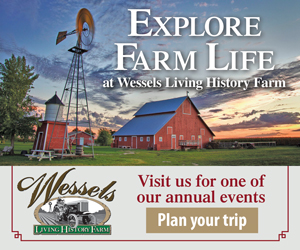 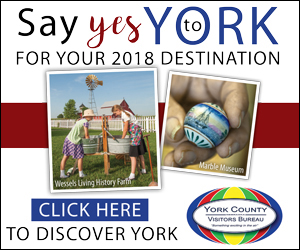 Find a Place to Stay in York 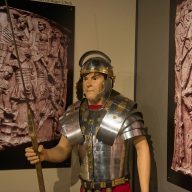 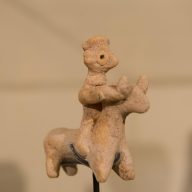 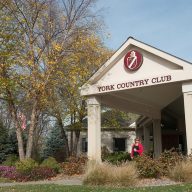 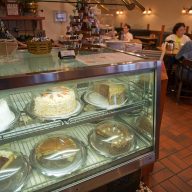 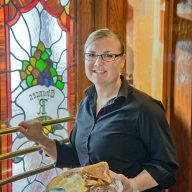 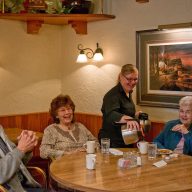 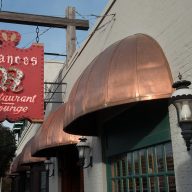 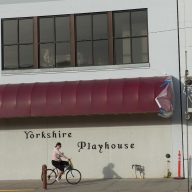 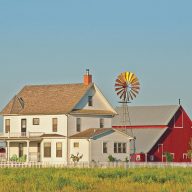 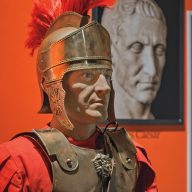 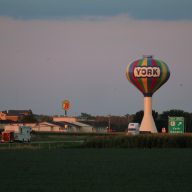