McCool Junction, population 430, was platted in 1866 with the arrival of the railroad. By 1888 two railroads met here, and the community originally named McCool became McCool Junction.

U.S. 81 runs north-south through the community, and on Saturday nights, race cars go round and round at Junction Motor Speedway on the west side of town. Things slow down only a little during the community’s annual Mustang Roundup in September. The event honors the school’s four-legged mascot with a car show, wine tasting, children’s activities and live music.

Learn more about York by contacting the York County Convention and Visitors Bureau at yorkvisitors.com and (402) 362-4575. 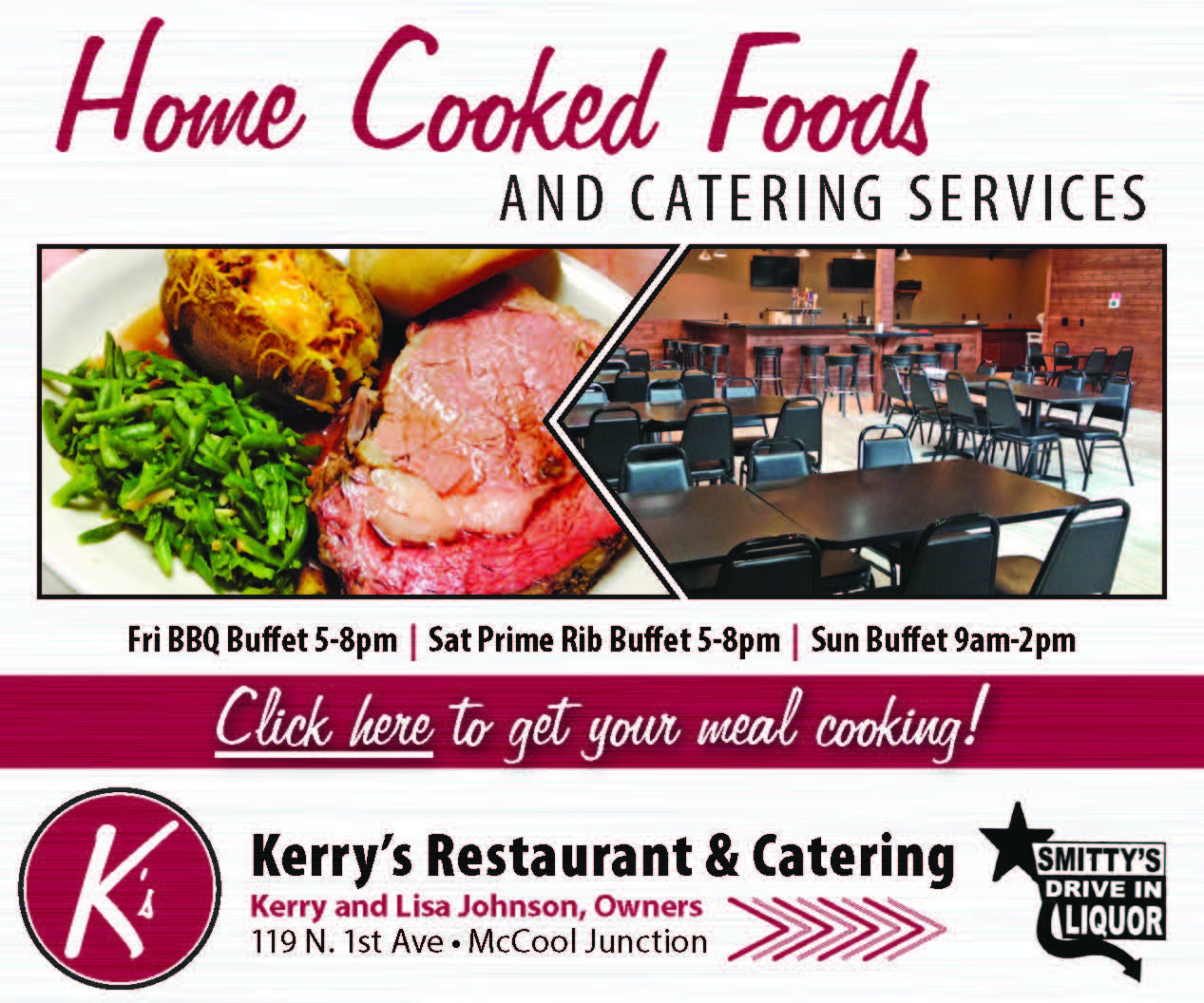