Modern Nebraska can trace its beginnings to Otoe County and the 1855 founding of Nebraska City, recognized as the first incorporated city in the state.

Nebraska City resident J. Sterling Morton introduced Arbor Day to the United States. His efforts led to the planting of 1 million trees across Nebraska in 1872. The event became an official state holiday in 1885.

Arbor Day Farm is 260 acres of natural beauty. This national historic landmark is home to the one-of-a-kind Tree Adventure and the Lied Lodge & Conference Center.

Tree Adventure is a nature-themed attraction where trails lead into the heart of the forest to 50-foot-tall treehouses and interactive exhibits. 2611 Arbor Ave. (402) 873-8717.

The Missouri River Basin Lewis & Clark Interpretive Trail and Visitor Center allows modern-day explorers to follow in the footsteps of the explorers who traveled here in July 1804. Interactive exhibits appeal to all ages. The extensive journals the explorers kept marked the first written descriptions of 122 animal species and 178 plant species, each of which is included in some way at the visitor center. Step aboard a full-size replica of their 55-foot wooden keelboat or explore a Native American earth lodge. 100 Valmont Dr. (402) 874-9900.

The Historic Kimmel Orchard & Vineyard features 40 acres of u-pick produce. Visitors harvest strawberries in late May, cherries in mid-June and peaches from mid-July through August. Apples and pumpkins are popular harvests, too. A festival celebrates each fruit. 5995 G Rd. (402) 873-5293. 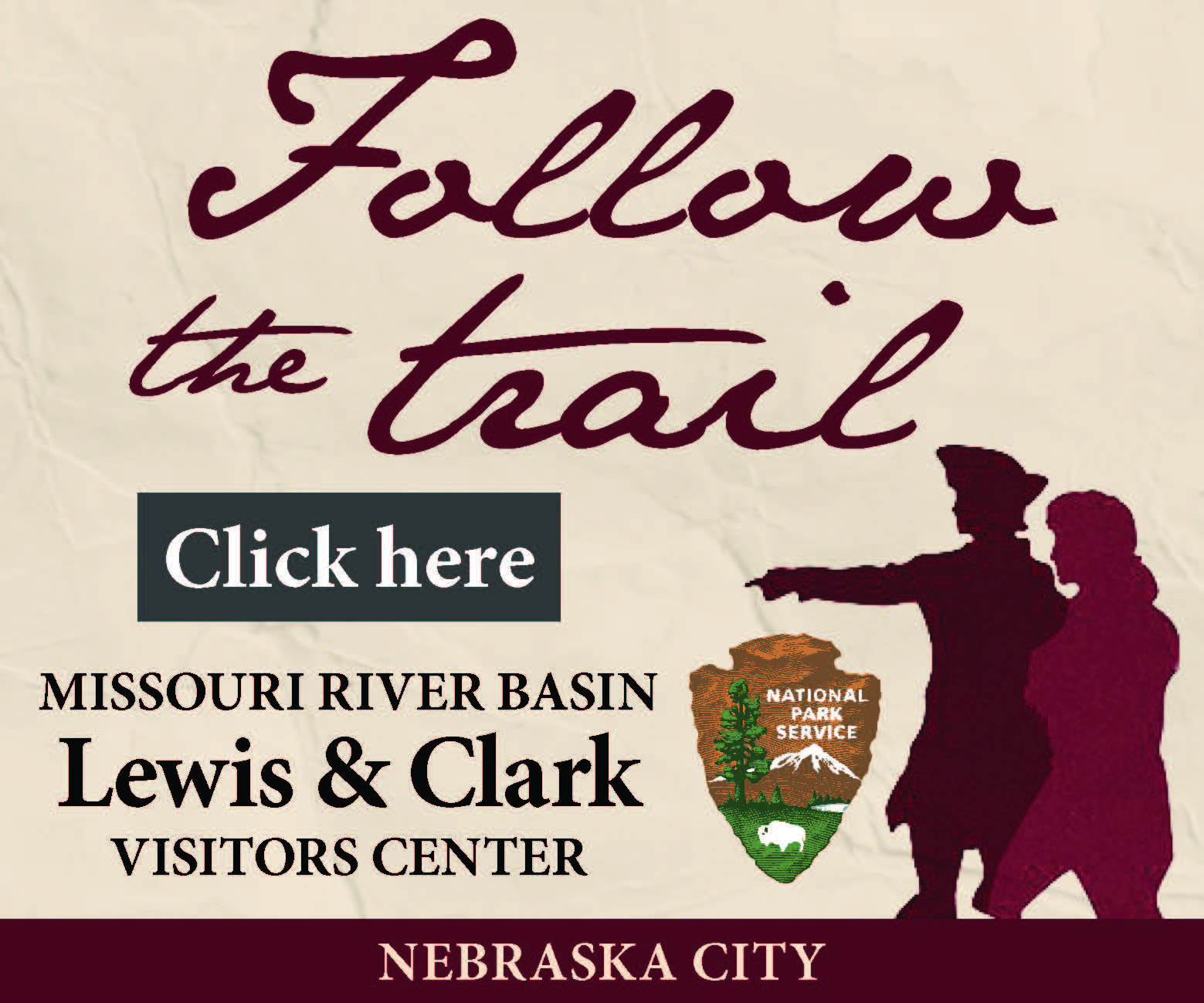 Find a Place to Stay in Nebraska City 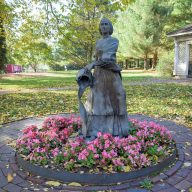 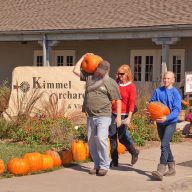 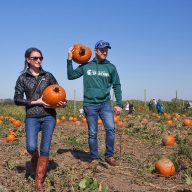 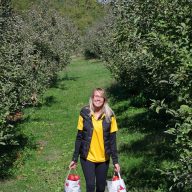 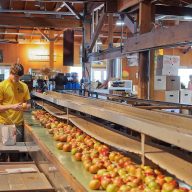 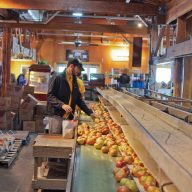 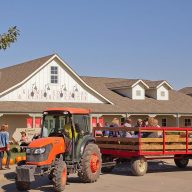 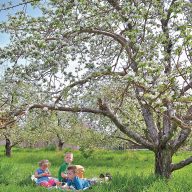 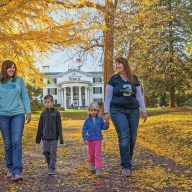 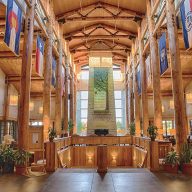 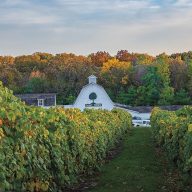 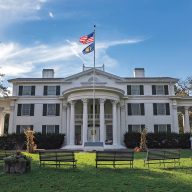 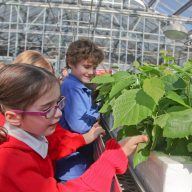 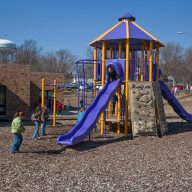