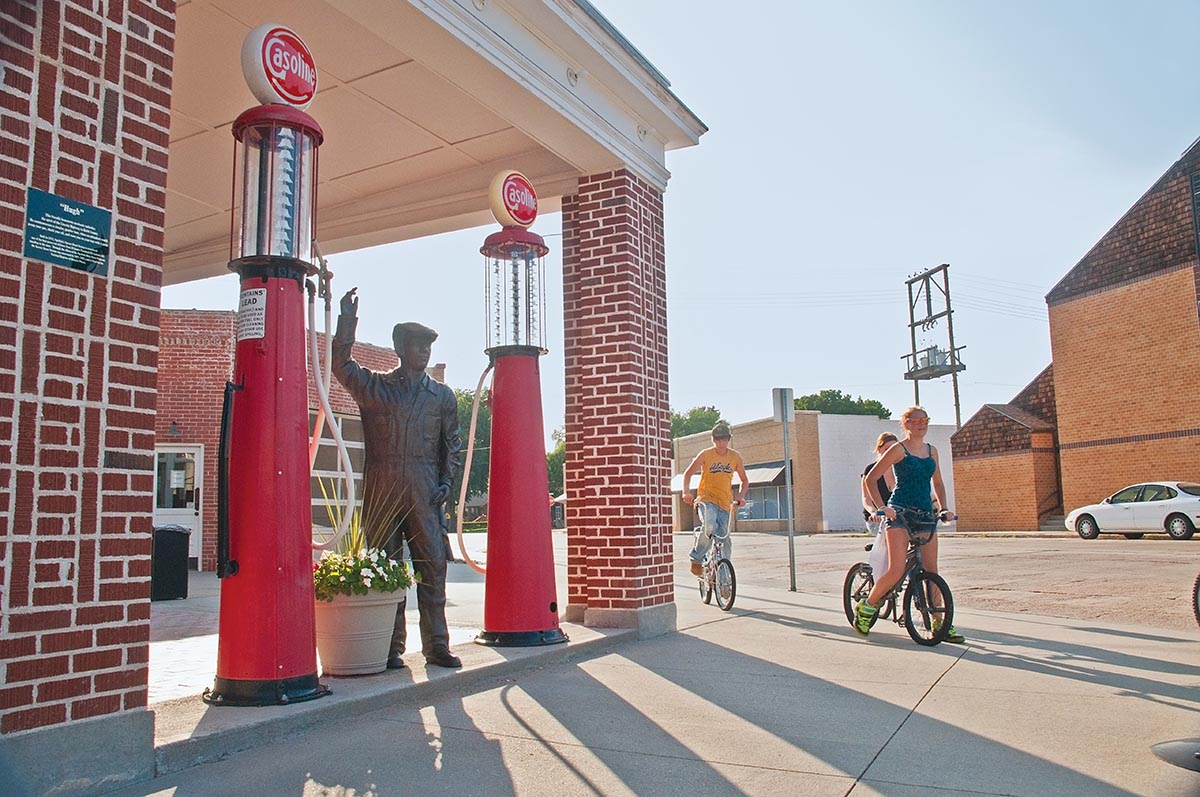 Ogallala quenches travelers’ thirst for adventure in many ways. The Keith County community of 4,600 is the home of Nebraska’s largest reservoir, Lake McConaughy, where adventure-filled recreational opportunities abound in, on and near the water. Add to that a tall glass of cowboy culture, hunting and fishing, and the spigot to fun in Ogallala is running wide open.

Lake McConaughy is a water-lover’s paradise. At full pool, it is 22 miles long and nearly 4 miles wide for a whopping wide-open water-scape for boating, skiing, tubing, fishing and pleasure cruising. Kingsley Dam holds back the Platte River waters to form the reservoir. Giant walleye and feisty wipers are frequently reeled up from the depths. Sand beaches attract sunbathers and sand castle creators. Water-skiers trail behind powerboats. Parasailing provides aerial views of lake fun.

The lake’s spillway from the dam sends water cascading 160 feet to Lake Ogallala below. The 320-acre impoundment is much smaller than its big brother but is known for its rainbow trout fishing. Camping is available at both lakes in recently upgraded campgrounds. More than 360 documented bird species make this entire region a birdwatcher’s haven. 1450 Highway 61N.

The Wild West lives on at the Front Street Restaurant and Bar. This replica frontier town includes a real general store stocked with souvenirs. There is a free museum of cowboy items, Native American artifacts and cattle memorabilia. Crystal Palace Revue entertains with fistfights, gunfights, song and dance, as it has for more than 50 years. The show is Nebraska’s longest-running summer stock production. 519 E. First St. (308) 284-6000.

Twin brothers Harvey and Howard Kenfield’s collection of Native American artifacts and petrified wood is on display at Ogallala’s Petrified Wood Gallery. So are their petrified wood creations and works of other artists. In 2000 the Kenfields donated their lifetime collection to the community. 418 E. First St. (308) 284-9996.

Ogallala was the end of the trail for Texas longhorn herds in the 1870s. Rough cowhands, card sharks and drifters flooded the community during summer months. Lives were cheap during the lawless time. Boot Hill Cemetery quickly accumulated numerous burials. One legend tells of Rattlesnake Ed being interred here after being shot over a $9 bet. The open range trail days ended after an 1884 epidemic led to a ban on Texas cattle. Ogallala evolved into a peaceful farm and ranch settlement. 10th Street and Parkhill Drive.

For more information on Ogallala, contact the Keith County Convention and Visitors Bureau at ilovelakemac.com and (800) 658-4390.

Find a Place to Stay in Ogallala 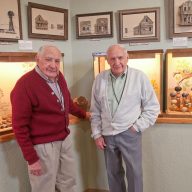 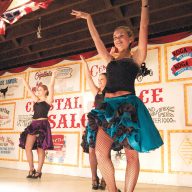 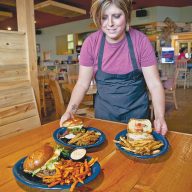 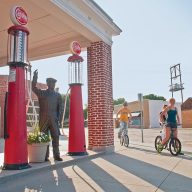 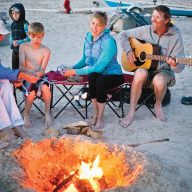 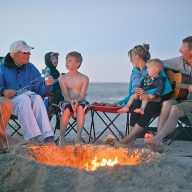 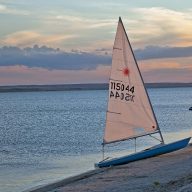 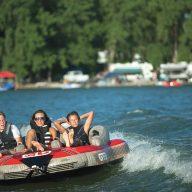 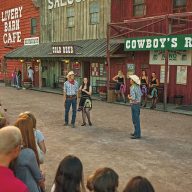 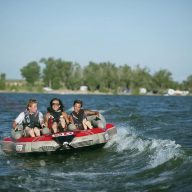 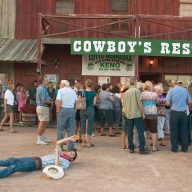 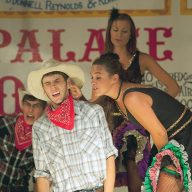 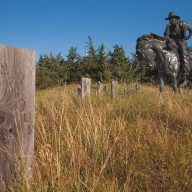 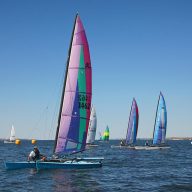 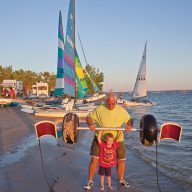 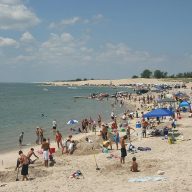 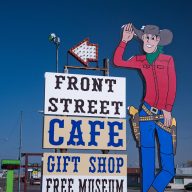 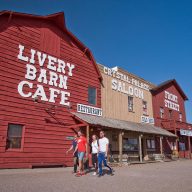 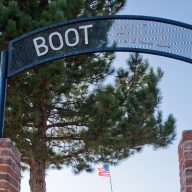 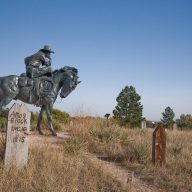 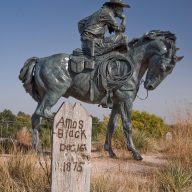 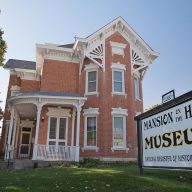