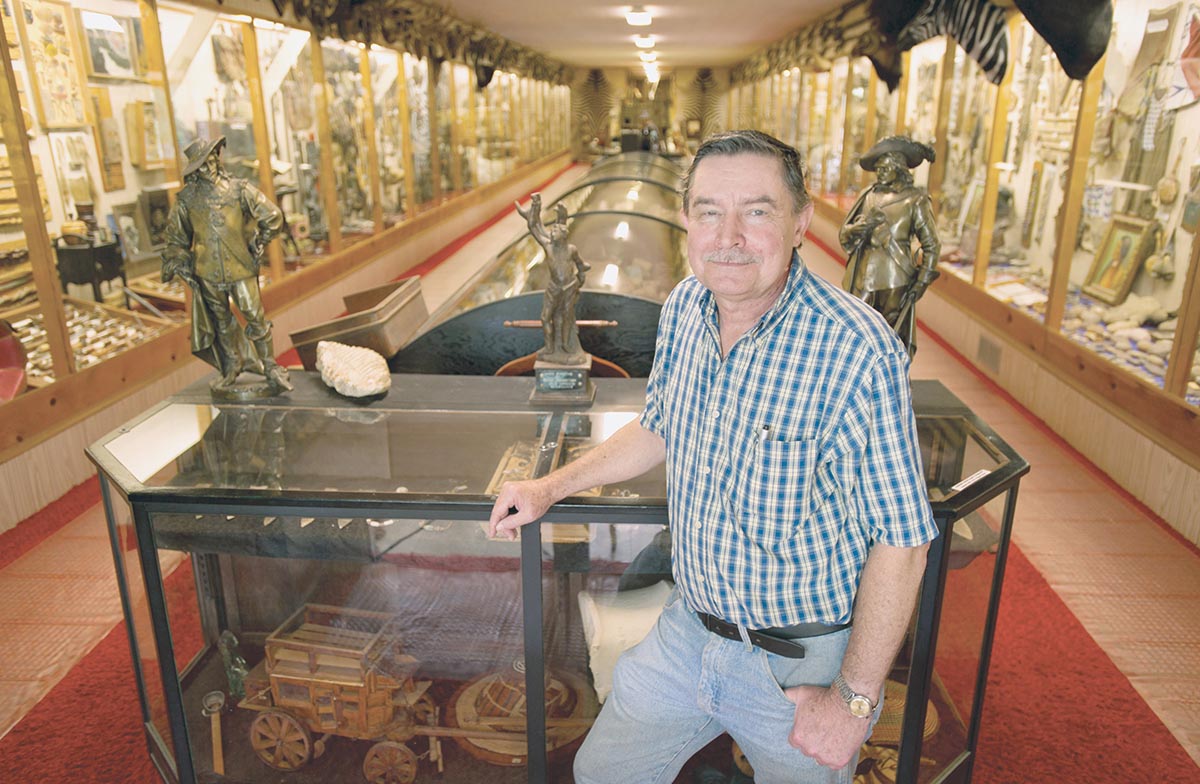 Buffalo County is located east of Dawson County in central Nebraska. Kearney, population 31,000, is the largest city in the county. Other communities in Buffalo County include Gibbon, Shelton, Miller, Pleasanton, Poole, Ravenna, Riverdale, Amherst, Elm Creek and Odessa. Buffalo County has about 48,000 residents.

The Nebraska Territorial Legislature set the boundaries of Buffalo County in 1855. The county officially organized in 1864. The name of the county was inspired by the large herds of bison which roamed the fertile Platte River Valley.

Kearney is located along Interstate 80 and is home to many state attractions including The Archway and the Museum of Nebraska Art. It’s also known as the Sandhill Crane Capital of the World. Tens of thousands of birdwatchers visit Kearney every spring to catch glimpses of their epic migration.

Learn more by contacting the Kearney Visitors Bureau at visitkearney.org or (308) 237-3178.

Find a Place to Stay in Buffalo County