From fairs, rodeos and art festivals to Omaha’s College World Series, there’s always something going on in Nebraska. Scroll down to view upcoming events or use the search tabs below to find events by type or location.

Would you like to add your event? Use the “submit an event” button below to send us your details—with pictures please!—and we’ll help spread the word.

All events are subject to change without notice. Please confirm all event details with host organizations.

Photo by Steve and Bobbi Olson. 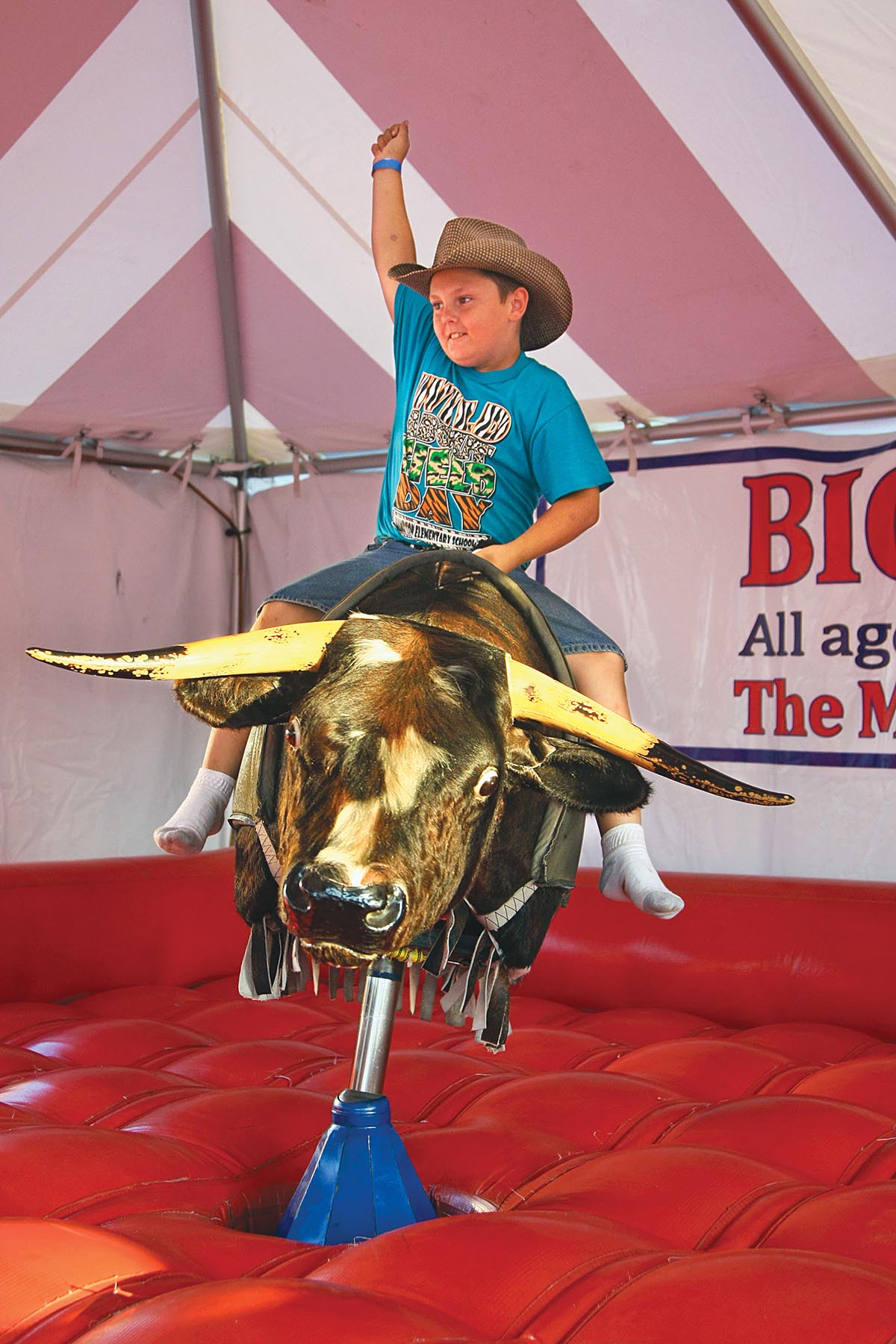 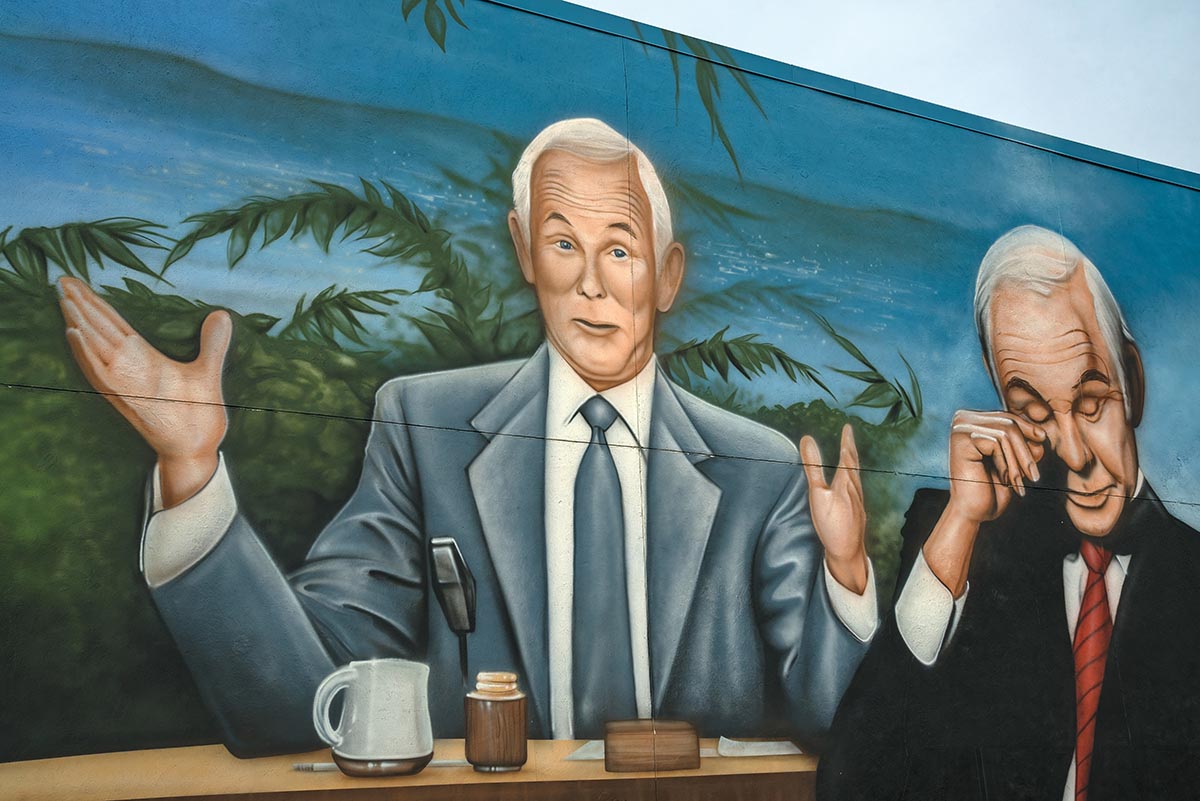 Martin Short and Robert Klein are two of the funny men scheduled to keep audiences in stitches during this 10th annual celebration of American comedy. The Great American Comedy Festival was founded in 2008 to honor hometown comedy hero Johnny Carson. The four-day comedy festival event brings world-class entertainment to Norfolk and preserves Carson’s memory for newer generations every June. The Johnny Carson Theatre at Norfolk Senior High School is center stage for the hilarity.