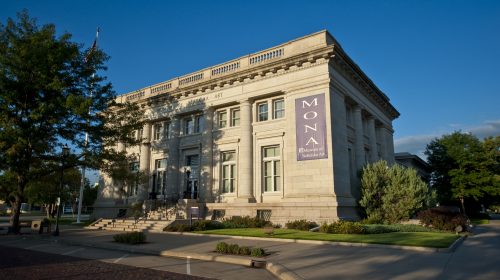 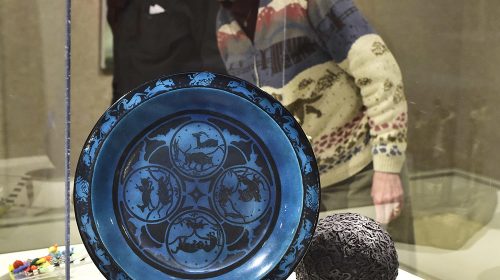 The Museum of Nebraska Art in Kearney is home to the state’s official art collection. The facility occupies the stately 1911 former Kearney post office in the trendy downtown “on the bricks” district near quaint shops, popular nightlife destinations and historic movie theaters.

Art enshrined here dates from the modern day to 175 years into Nebraska’s past (to even before there was a state of Nebraska). The works of visionary Nebraska artists such as Emory Blagdon, Robert Henri and John Philip Falter are preserved and displayed here. The museum’s collection began with just 30 pieces in 1976. Today, there are more than 5,000 works contained within the institution Kearney art fans affectionately call MONA.